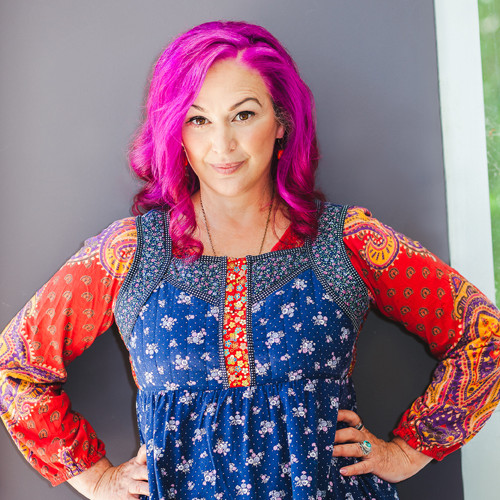 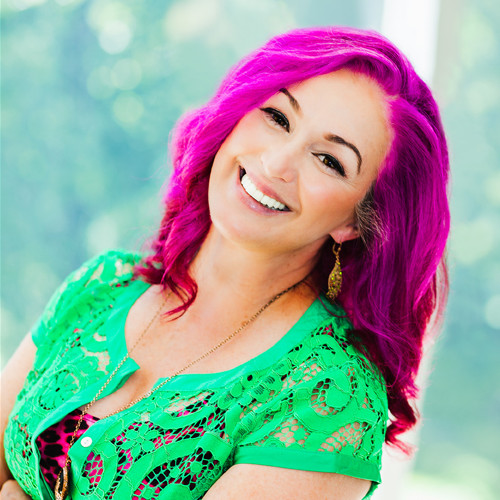 Tabitha St. Germain is an award-winning Canadian stage actress. She began working in animation in Toronto provided the voices for KOOTIE PIE KOOPA in the SUPER MARIO BROS. cartoons, SPRYTE the fairy in THE LEGEND OF ZELDA, Miss Demeanor in C.O.P.S., Prudence in the BEETLEJUICE, and I forget the name of the character in ALF. (Totally just stuffed up the second person voice. OOPS) Also someone in SONIC UNDERGROUND. Brain is dodgy. Voice is great. Does not pee involuntarily. Since moving west, she has voiced many Anime characters, like GOTENKS in DRAGON BALL Z, FLAY ALLISTER in GUNDAM SEED, ROBERTA in BLACK LAGOON. She appeared as Captain Flamingo in Captain Flamingo, as Martha in MARTHA SPEAKS, Heloise in JIMMY-TWO SHOES. She has been a regular in many Barbie movies. Most recently, she’s best known for PRINCESS LUNA, GRANNY SMITH AND RARITY, some of the main characters of MY LITTLE PONY: FRIENDSHIP IS MAGIC, also all the female characters in MR HELL and LEAGUE OF SUPER EVIL, a male and a female nerd in NERDS AND MONSTERS, Stuff in DEATH NOTE, LITTLEST PET SHOP, SABRINA: SECRETS OF A TEENAGE WITCH, PAC-MAN, LOLLIROCKS, ENDANGERED SPECIES, (PICKLE), KATE AND MIM MIM, PIRATE EXPRESS, KONG, LOLIROCKS, POLLY POCKET, NINGAGO, 16 HUDSON, DORG VAN DANGO and many other cartoon and anime series.