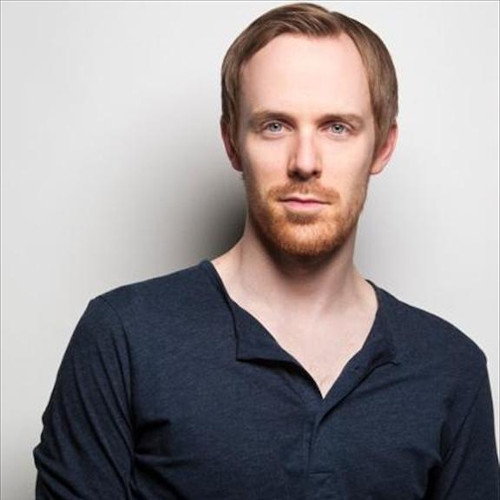 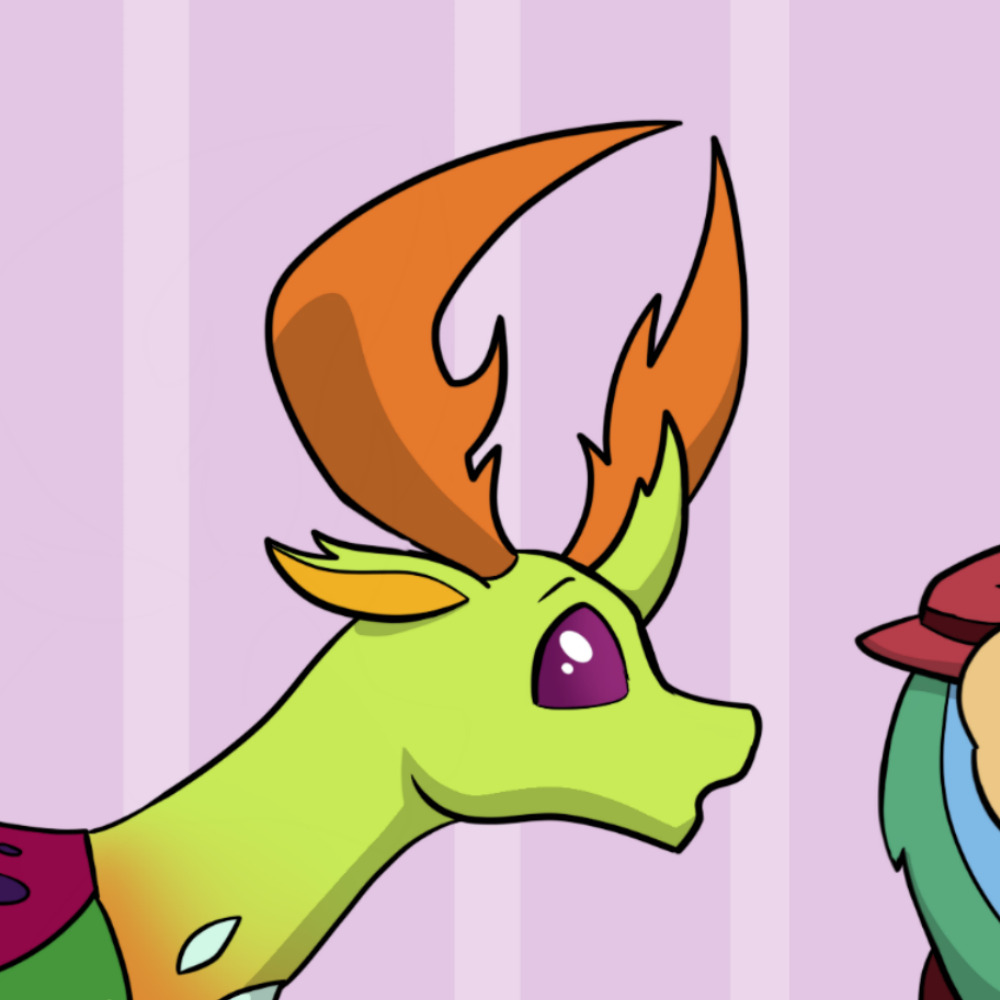 Available on Saturday, January 8th only!

Kyle Rideout is a prolific voice actor who originally hails from Vancouver, Canada. He has performed in many animated productions, including My Little Pony: Friendship is Magic, Lego Ninjago, Littlest Pet Shop, Ready Jet Go, and the Netflix originals: Beat Bugs, Dinotrux, and Lego Elves. On camera he can be seen in: iZombie, The Arrangement, Deadpool, DC’s Legends of Tomorrow, Warcraft, Supernatural, and Boy in the Attic.