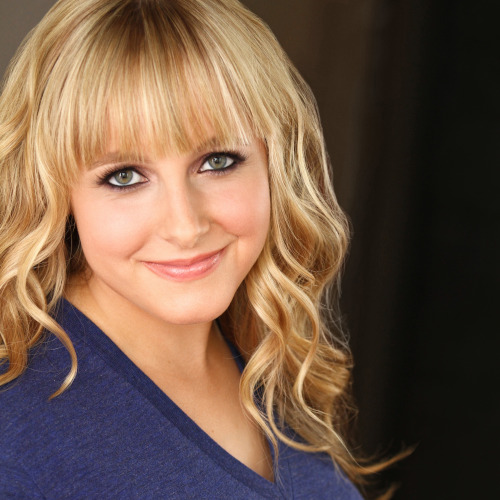 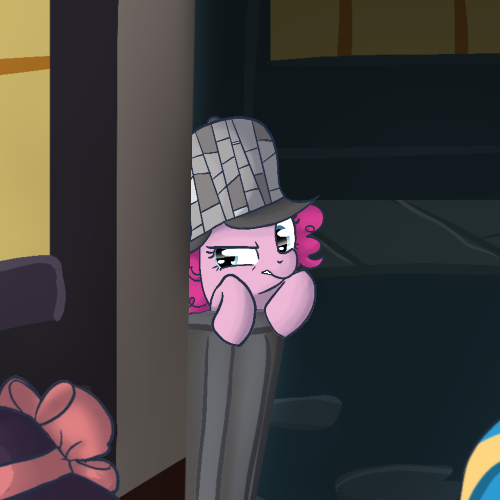 Andrea Libman has worked as a voice over actor for more than twenty-five years. She is best known as the voices of Pinkie Pie and Fluttershy on the popular TV series My Little Pony: Friendship is Magic. Her other credits include Madeline in The New Adventures of Madeline, Emmy in DragonTales and young AndrAIa in Reboot. Recently, she’s voiced Katya on Super Monsters and Potato on Chip and Potato. Andrea holds her bachelor’s degree in Civil Engineering from the University of British Columbia.