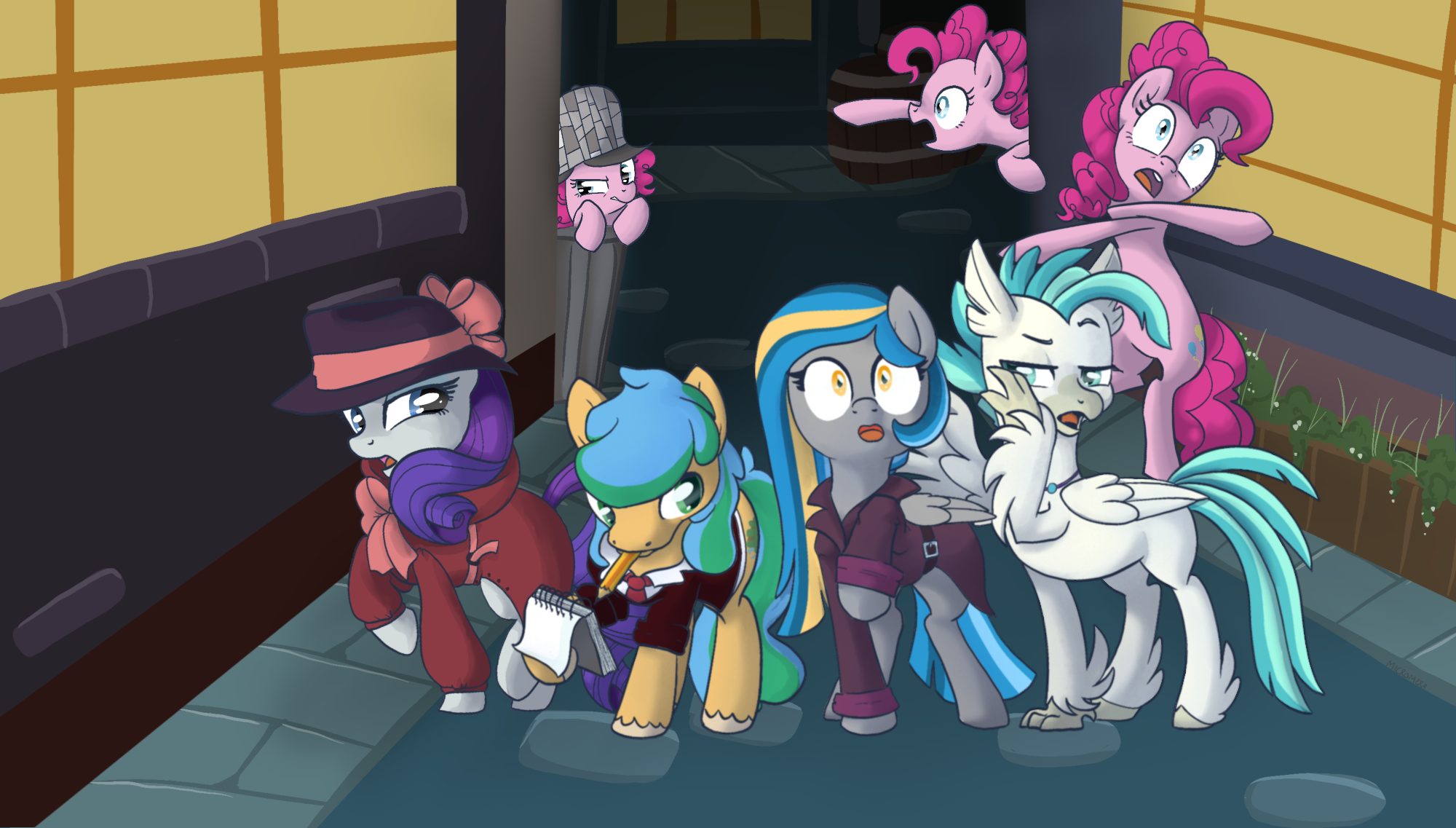 We are excited to announce our special guests; Tabitha St. Germain, Andrea Libman, and Cole Howard. They will be joining us for a VIP panel and autograph signing sessions (conducted digitally). Stay tuned for the schedule and details to come. 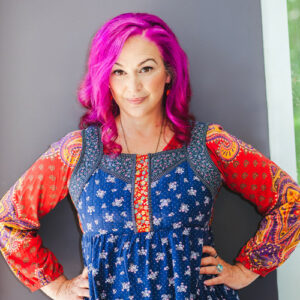 Tabitha St. Germain is an award-winning Canadian stage actress. She began working in animation in Toronto provided the voices for KOOTIE PIE KOOPA in the SUPER MARIO BROS. cartoons, SPRYTE the fairy in THE LEGEND OF ZELDA, Miss Demeanor in C.O.P.S., Prudence in the BEETLEJUICE, and I forget the name of the character in ALF.… END_OF_DOCUMENT_TOKEN_TO_BE_REPLACED 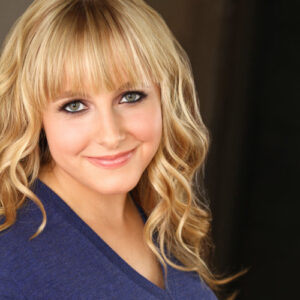 Voice of Pinkie Pie and Fluttershy

Andrea Libman has worked as a voice over actor for more than twenty-five years. She is best known as the voices of Pinkie Pie and Fluttershy on the popular TV series My Little Pony: Friendship is Magic. Her other credits include Madeline in The New Adventures of Madeline, Emmy in DragonTales and young AndrAIa in… END_OF_DOCUMENT_TOKEN_TO_BE_REPLACED 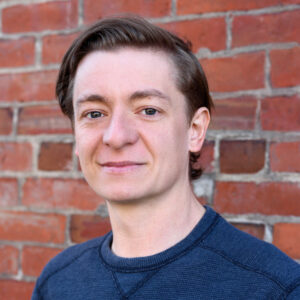 Cole is at his happiest when he is behind a microphone. It is a dream come true for him to be working as a voice-over actor in Vancouver alongside many of the great performers who inspired him to follow the path which led to his career. Cole’s upbringing shovelling snow in Edmonton, Alberta taught him… END_OF_DOCUMENT_TOKEN_TO_BE_REPLACED