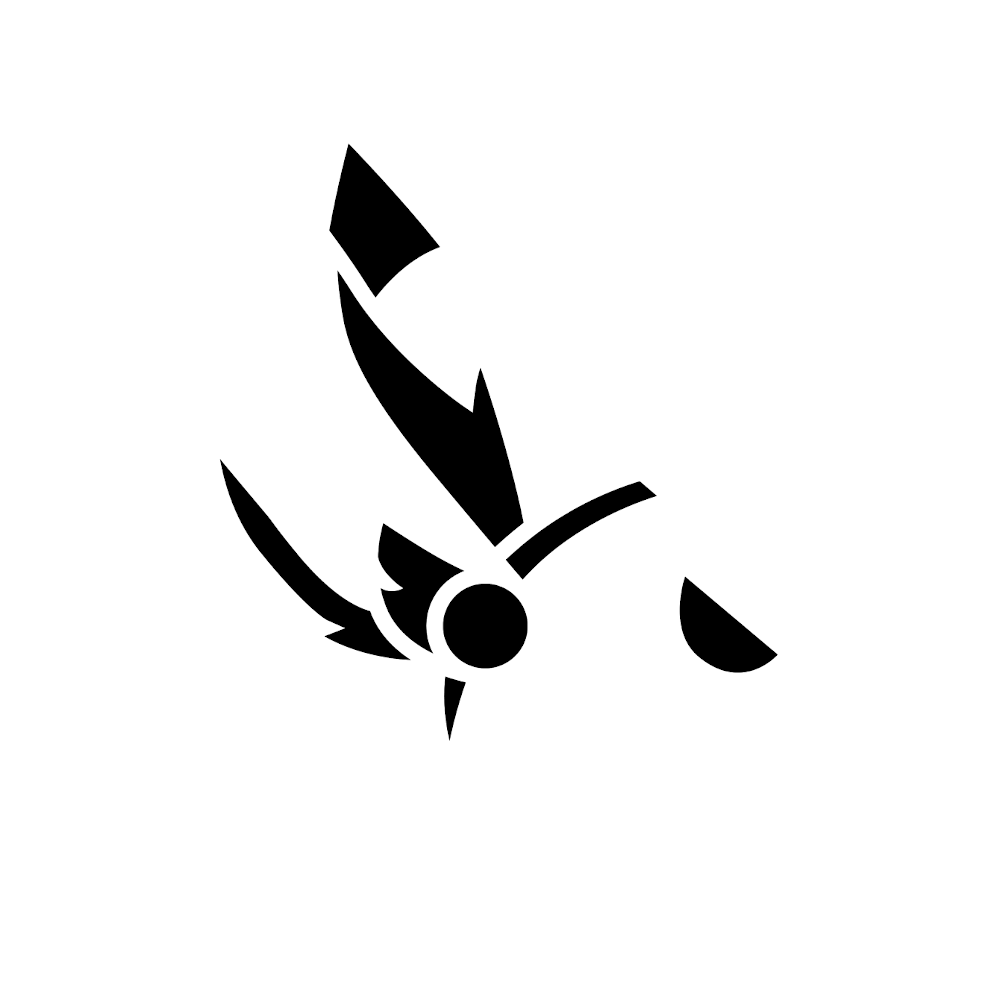 After joining forces with PonyvilleFM and taking the world by storm with his radio show “Scratching The Surface”, VinylTastic then went onto making his debut on Stage at BABScon 2017, and later on at several cons such as Everfree Northwest, Nightmare Nights, Ponyville Ciderfest, Whinny City, High Roller & Bronycon.

Following his electrifying performance in 2019, VinylTastic is ready to take you on a journey unlike ever before!