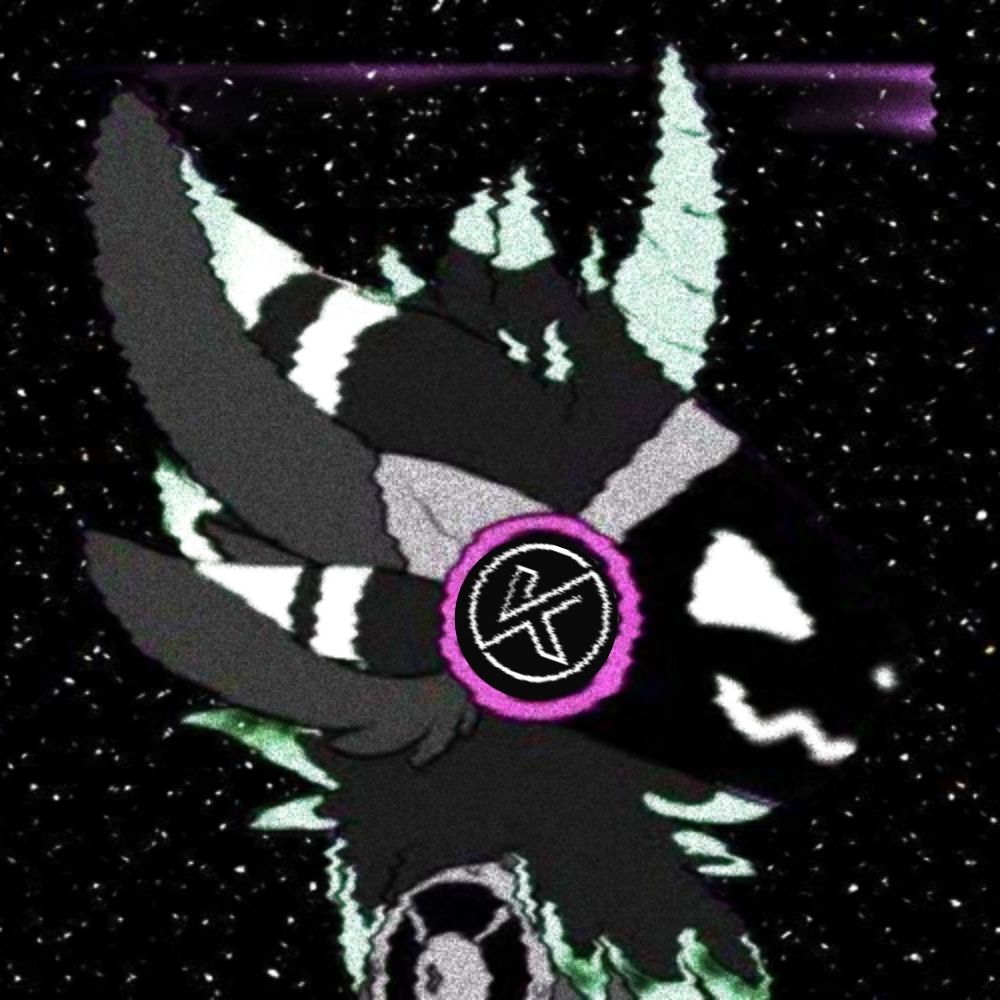 Hey there, this is Khaliber! I’m a DJ & Music Producer hailing from the United States. When I was younger, I used music as an escape from bullying and loneliness throughout my high school career. Later on, I decided to make this hobby into something bigger, and maybe show others comfort and shelter with the music I make. After producing music for a few years and releasing stuff under a multitude of projects, I would find the confidence in my abilities to work for other artists. I would start working as a radio DJ, and work with many artists as an unnamed producer until 2017 when I decided to start becoming more focused on what I wanted to do–not only as a Producer or a DJ, but as an Artist. So I started releasing music under the name, Khaliber. Of course, that meant I had to start over. Things would start to pick up speed in 2019. I would start getting gigs as a mobile DJ in the Miami area, which included, charity events, private parties, and a few college parties. Then I would release his “Memento Mori” , which would be my first track to gain a considerable amount of traction, almost 40,000 views on YouTube and 5000 plays on SoundCloud as of today. Then finally, in 2020, I would make my debut on the Ponies At Dawn label with my single, “Beyond” on the Eclipse album. At this point, the only way is up.