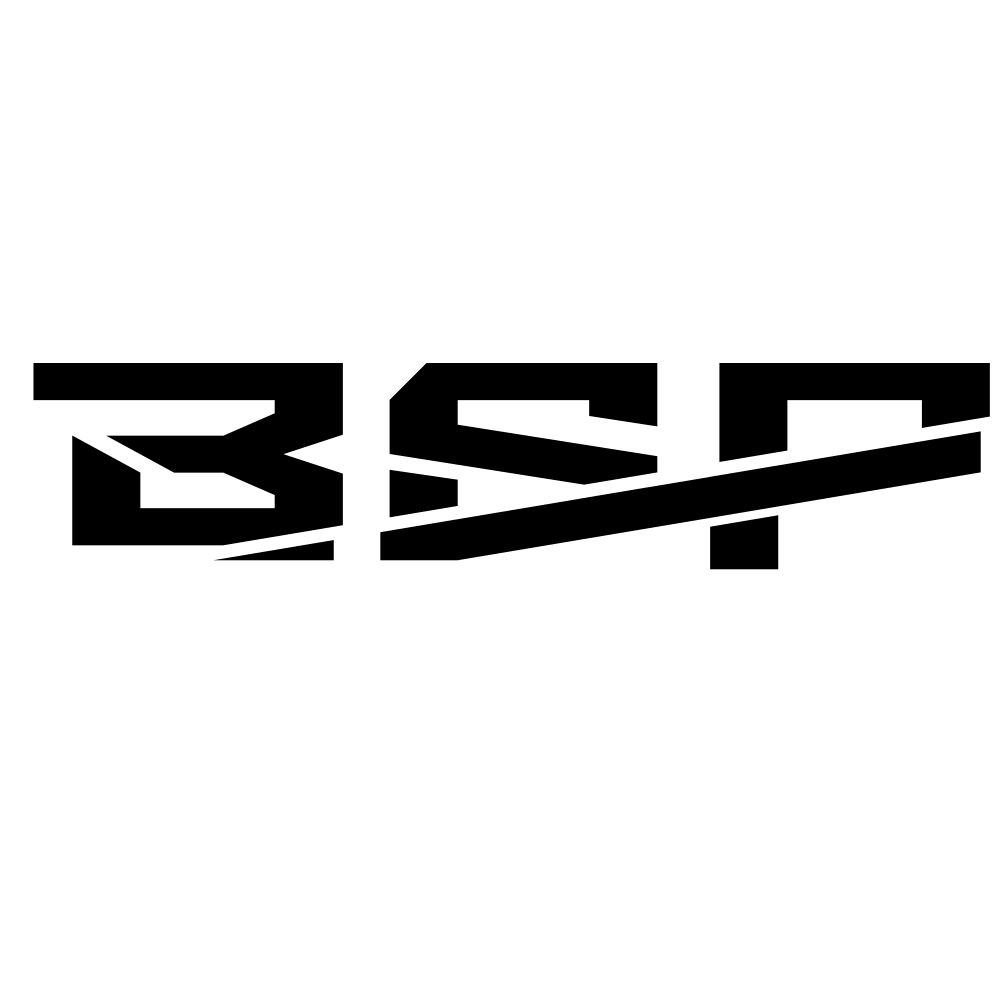 For those of you who don’t know him, BeatSpark is a turquoise Unicorn that hails from the Upside Down land of Australia, who often calls people “bean” instead of their actual names and is all around a friend to all. He first joined the fandom back in 2018 when he was introduced by a close friend, also having found out about musicians like Budzy, Glaze, The Living Tombstone, Silva Hound, Scraton etc. around the same time, with his eventual start on music production towards the halfway point of 2019. (BeatSpark also tried his hand at DJing around then, but never actually started to invest time in such until recently.) Since then, he’s had the privilege to be able to meet so many new people and in time call them his friends and create content for others to enjoy; With the show and the fandom to thank for it. BeatSpark hopes that he can keep the Magic of Friendship alive and kicking for years to come, and most importantly, he’ll be doing it for y’all! ♥